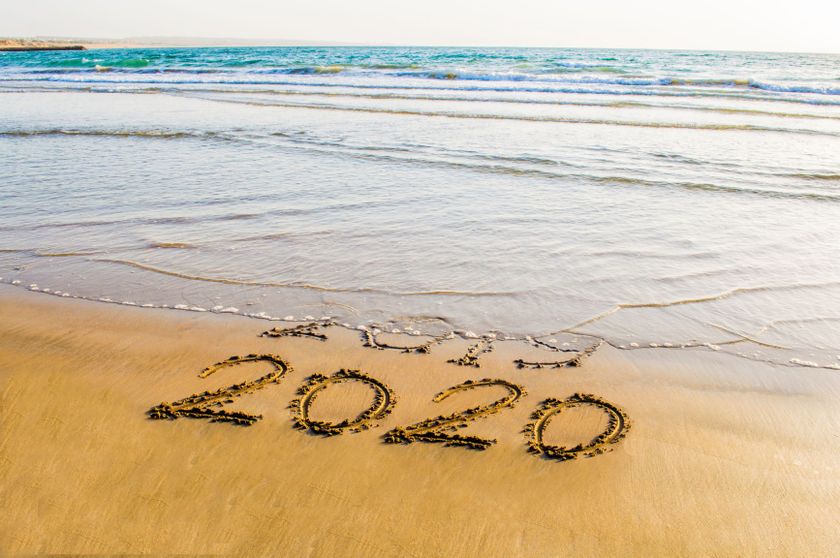 2019 was a year of great triumphs, of heart-wrenching losses, milestone municipal decisions, and shining triumphs for Saugeen Shores citizens on local, provincial, national and international stages.

Here is a photographic look back.

Students at Port Elgin Saugeen Central School spoke out against bullying April 10 to mark International Day of Pink . Some of their heartfelt messages were on the school bulletin board.

Everyone swayed to the music including Saugeen District Secondary School student Noah Waldman who danced with Joyce Curtis-Wilson at the annual spring prom at Southampton Care Centre.

The official opening of a paved two-kilometre section of the Saugeen Rail Trail – from Concession 10 to River St. in Port Elgin – on Canada Day made access easier for all users.

An outpouring of heartfelt unconditional love and support from family and friends are tender mercies for the Botting family of Port Elgin whose youngest son, Easton, 3, is battling acute lymphocytic leukemia.

The proposed Cedar Crescent Village – a private  project on town-owned land (above), was recently approved in principle by Saugeen Shores councillors. The expected final approval in the New Year will create a $7 to $10 million private investment on town owned land, as depicted in an architect’s rendering (below).